I won’t let my divorced friends affect me

I won’t let my divorced friends affect me 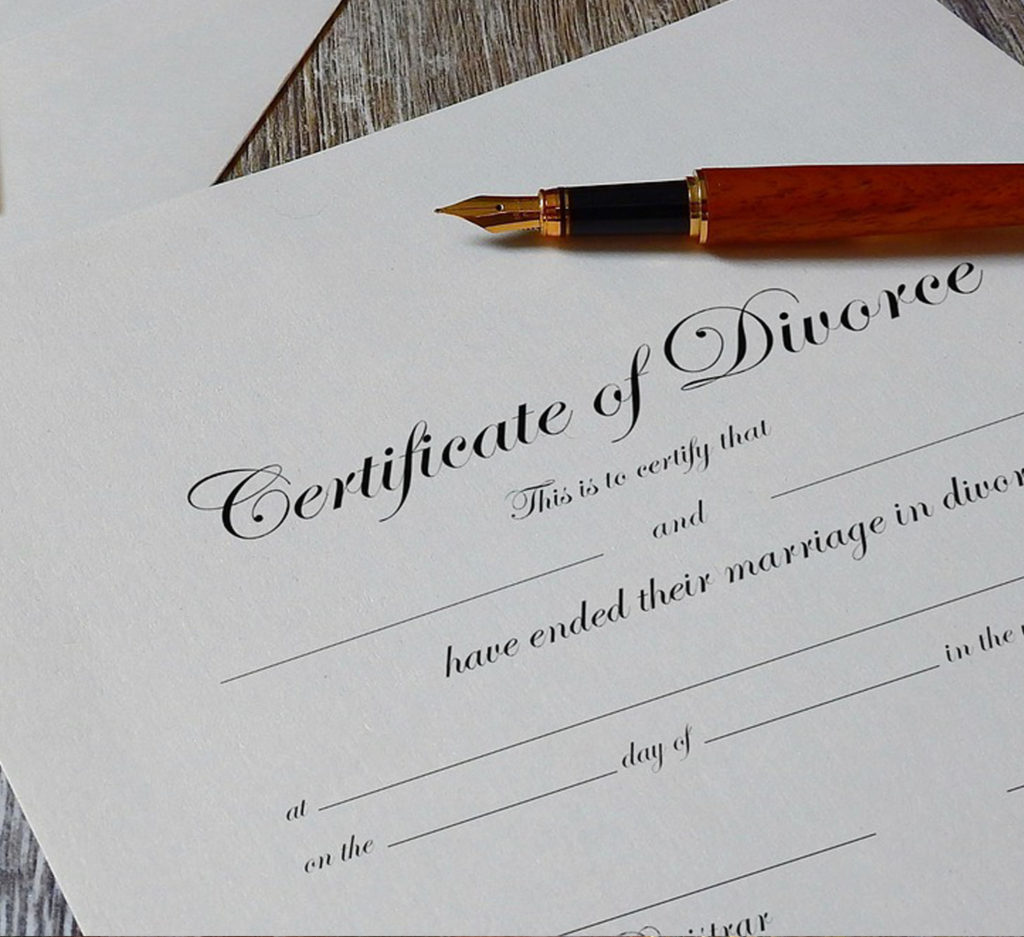 Divorce is no stranger to me. I was raised in it. I’ve seen it everywhere and have heard way too many stories about it. And, last but not least, I’ve had my own personal share of break-ups. divorced friends

I believe in divorce. Better than anyone, I know that relationships can end, no matter how much you love the person and how much they seem to love you in the beginning. Love is a feeling and feelings come and go.

You can be truly angry and not stay angry forever, feel happy and not be happy forever, or feel in love and not be in love forever. Love is very hard to plan.

Besides a person changes a lot through the years. I don’t like the same things I used to like ten or twenty years ago. When I was five I liked toys and now I care little about them. When I was in college I had different priorities than the ones I have now. So, who can tell for sure what I’m going to think or feel in the next quarter of a century? One can only make plans, but one can’t foretell the future.

Repeat: I believe in break-up and I know it’s possible. I’ve seen it happen and it’s happened to me. Sometimes love just isn’t enough to keep a couple together. divorced friends

It can happen to anyone

Some people are as good as they can be and falling in love won’t make them any better. So, if the guy really, truly loves you, but he’s a lazy bum with no intention of improving, you just have to say good-bye. Or maybe he’s a coward that can’t handle a serious relationship and you can’t wait around for him to grow up.

In college one of my friends got married after six years of living together. Nine months later she was divorced. Another good friend got married recently. After about eight months she was getting divorced. I remember talking to her before her wedding and she was totally in love and full of optimism. About four months into her marriage she was telling me how much her husband depressed her.

You would think that all this should be discouraging. When you look around and you see so much “true love” going down the toilet you may feel tempted to doubt your own relationship.

But I’m not worried. After all we are all different people. For every couple I see splitting up every day I also see tons that stick together. We could be part of the successful group or the failed group. But if I was afraid of getting married and never gave it a try I would never know if we could have made it.

Imagine how much fun we would miss out on if we were to never try anything that is risky. I wouldn’t travel, go to college, ride the roller-coaster.

I won’t make my decisions based on other people’s experience. This is my story and I’m the one who makes it happen.