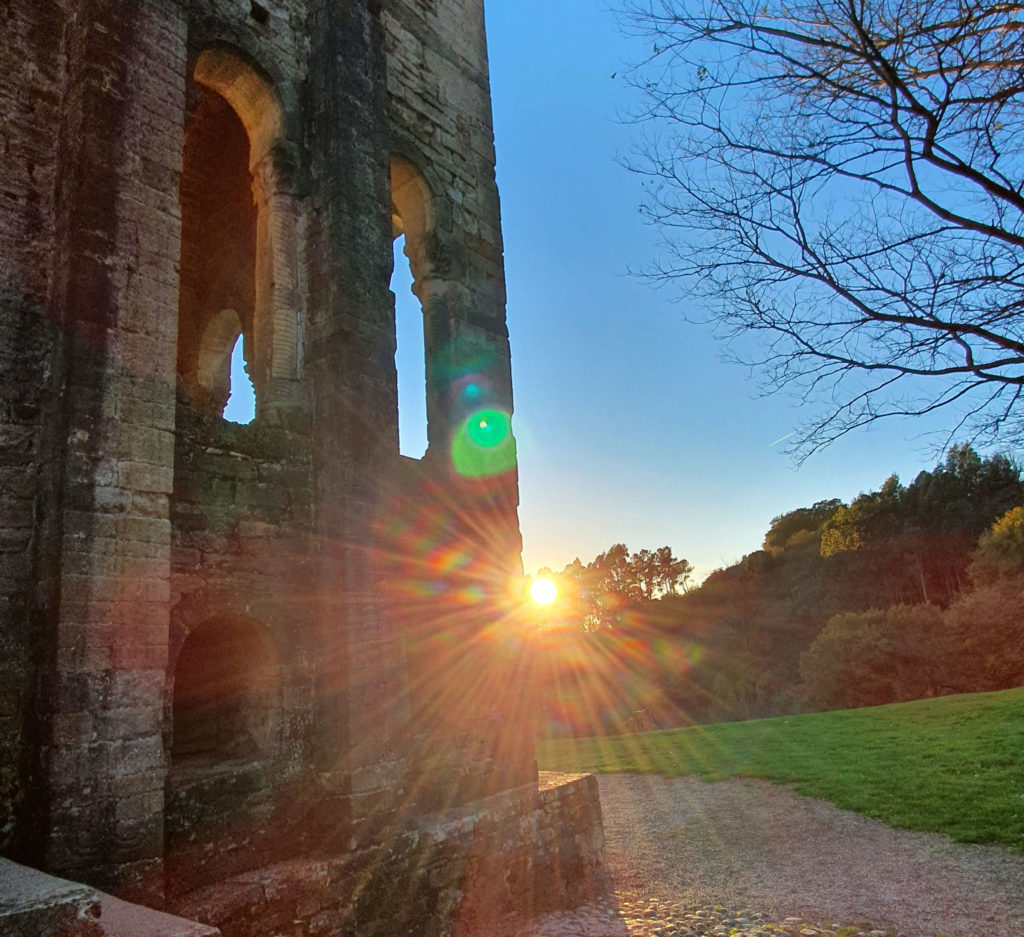 What do you see when you picture a wedding? There are two signature images that come to mind: first, the bride walking down the isle, stepping on flower petals, and second, the couple being showered with rice on their way out.

Therefore, when the protocol lady from the church told me that rice was not allowed I felt totally confused. No rice? No rice on my wedding? But it’s a tradition! How can there be no rice?

As a result, they said, if we throw rice, the next party could slip and fall. They decided that rice was risky and wanted to prevent accidents.

I really don’t think rice is a real threat and still find it unfair to give up one of my favorite traditions for the sake of some other bride I didn’t even know. I had the right to have my rice thrown at me and let her watch her step and be careful.

But no, the rules were strict: no rice, no flower petals.

Not in the church, not at the door, not in the parking lot, not even on the street in front of the church.

So I said I’d let my guest throw flower petals, and she said flower petals were slippery too and therefore not allowed. But wait, isn’t the flower girl supposed to be spreading petals all over the isle? There is no flower girl either, she said: no petals at all.

This was said to me about a week before the ceremony, when it was too late to find another church. It had never crossed my mind that in one of the most beautiful churches in the city I was going to have a flowerless ceremony.

I looked at the cement isle during the wedding and it seemed so cold and naked. Such a pity.

Seriously, three weddings in a row? What’s up with that?

Looking for cool invitations? Get them here!