Getting married: When you know you know

Getting married: When you know you know 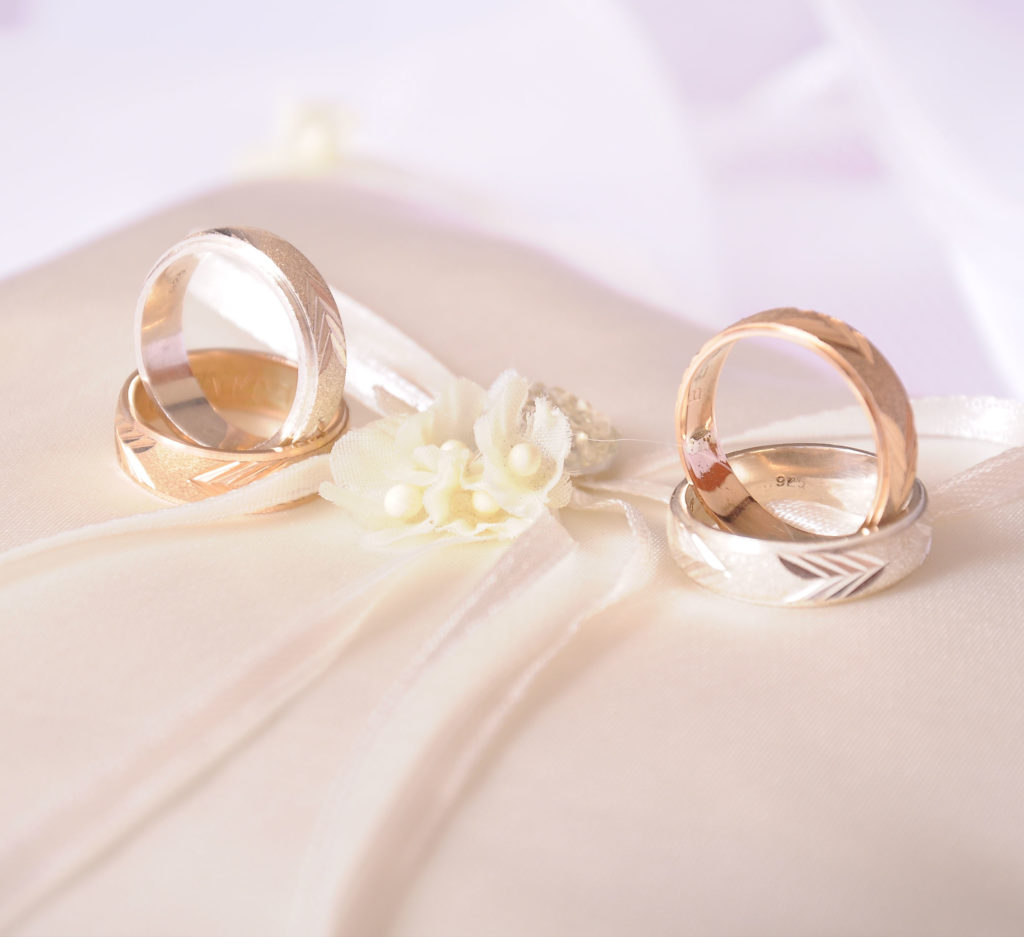 I never believed in getting married.

I grew up in a divorce. Not the we-can-still-be-friends kind of divorce but more like World War III. I did not believe in marriage.

At age as short as 7 or 8 I was already claiming I should never get married and at age 27 I held that position firm. My motto was “what for?”. I believed that if two people love each other they should just live together and get it out of their systems.

After all, what is marriage if not living together? Sharing the little things of everyday life, making decisions together, spending all your time with your partner, sleeping together. So, if you can have all that in free union then what’s the difference?

I asked my married friends and they all agreed that there was no difference. Basically getting married means living together, but throwing a big party, and that‘s ll there is to it: the party.

But I never had the illusion of the big white dress. I never in my life felt particularly pretty, so looking “like a princess” didn’t seem feasible anyway. Moreover, my family was divided, my friends scattered around the world, so who was I going to invite? I pictured my wedding day as a very lonely one.

As a result of that, I got used to the idea that this was not for me and learned to live without it. In my book, living together was the highest commitment I was willing to take. A man shares my closet and that’s enough. So one time, when my then-boyfriend proposed I told him I didn’t care for the party: living together was enough.

When people asked me if we were ever getting married I replied “We’re as married as I’m ever going to get”.

However, in the back of my mind, there was a little spark of desire, but it was more of a fantasy than a project. Sure, it might be nice to have a wedding and all that, like it would be nice to go to the moon or travel through time. It was something I might think about from time to time, but I didn’t seriously expect to do it.

We lived together for four years, he proposed three times, but I didn’t even take his proposal seriously. I just waved it off and said that’s not for me. I said “It’s not you, it’s the idea of marriage”.

But, guess what? It was him.

When I met my husband and we got engaged after just two months of dating, I understood why I never wanted to marry anyone before.

Or visit my Etsy Shop