Your self-care routine is a matter of habit

Your self-care routine is a matter of habit 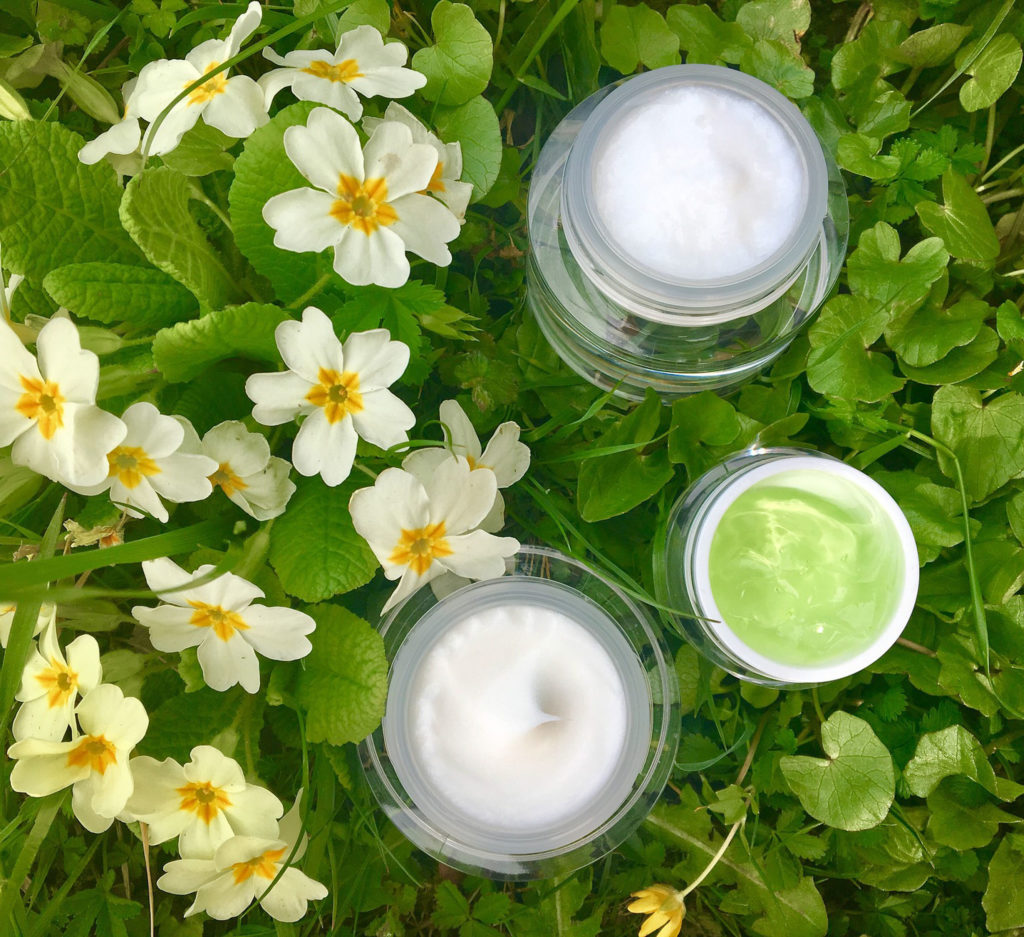 We humans are a species of routines and customs. Studying, playing, sleeping, eating, exercising, working, cleaning, even sex, everything we do is a matter of habits. We establish a timetable and develop a routine.

And habits are changeable

I started feeling concerned about my face as early as high school. But, as I lacked the habit of wearing face creams and cleansers, I would often ofrget and only did it once in a while. It took years to develop a steady routine that became as automatic as brushing my teeth or combing my hair. Even in college, I would still wear cosmetics sometimes and simply forget other times.

After college when my first expression line started to show I had the motivation to focus more and establish a very clear routine: every single morning and every single night, I would use cleansers and moisturizers, once a week exfoliating. And believe you me I had the softests baby face on the planet.

In fact, the guys at the dances I used to go to, were always complimenting my face and girls were always asking about my skin care secrets. At 35 I looked 20.

But then pregnancy happened

And that brought two consequences: the first trimester my face was a total mess. I’m telling you, I didn’t get acne, I got constellations! No matter what I used my face was a mess. Then the pregnancy glow appeared and my complexion was radiant and perfect, so there was no need for cosmetics anymore.

The other thing is that I became sensitive to smells and things like perfumes, shampoo, deodorant, just bothered me too much. In fact I even had to stop wearing deodorant and make my own home dodorant with baking soda because I couldn’t stand the smell of commercial deodorants.

And face cream became impossible to wear. I had to quit, both because I hated it and I didn’t need it.

Then the baby was born

And I could not have a steady routine for months. Between sleeping and waking 30 times a day, my life got messy and disoriented. I would wash my hair when I could -not when it was time to do it. I would get dressed or not depending on the day. And things like doing my nails or shaving my legs became luxuries that I could overlook if I was too tired.

As our feeding and napping hours began to steady, I decided that it was time to recover my old good habits because, you know, in the end, it’s a matter of habits. But it was harder than I expected.

After months of living in disorder, getting back on track was difficult and required concentration.

I would simply not remember to put on my cream and fix my chipped nails. I meant to do it, but as I lacked the habit I would simply forget -and remember it only at inoportune times, when I was doing something else. It took years to get back to my old routines, even having every intention to do it.

It’s a matter of habits in the end

If you’ve tried to make some change in your life: better diet, exercise, read more, etc, and you just don’t seem to make it, don’t panic. You just lack the habit, But as soon as you get used to your new routine it will run smoothly and mostly on autopilot. Just don’t give up.

Find the perfect invitations for your events here