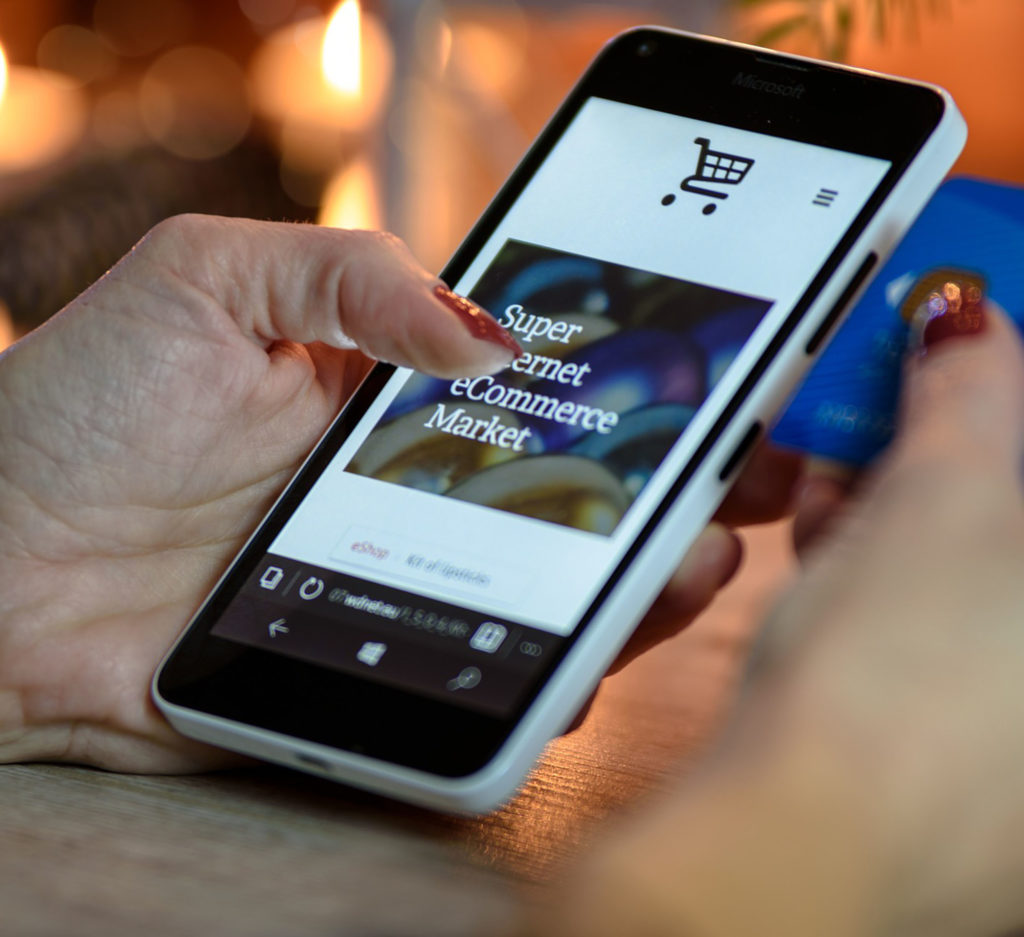 I hate Internet scammers as much as anybody, but actually even more, because they hurt my own business. Anyone who has an honest and legit online store gets hurt when people’s trust in the Internet becomes more and more fragile because of the scammers. Beware of Internet scams!

Let me just share with you some tricks I’ve seen lately.

Nobody who is genuinely offering a free trial has any reason to ask for your credit card details. That simple. And some very big and serious companies out there demand your credit card when you claim your free trial. They say you “can cancel anytime if you’re no happy with the trial and this is for your own comfort so you don’t have to register later” and blah, blah. The thing is, if you’re interested in the service you will take five minutes to fill out the form, but if you’re not interested, you don’t want to waste five minutes cancelling stuff. And it takes way more than five minutes!

Real life story: I took a 7-day trial with a well reputed marketing agency to help me with social media content (I don’t want to do negative publicity here but if you want the name just ask me), and I felt weary about giving them my financial details. So I gave them the number of an old card that had no money to it, just in case.

Expensive and not so good

Two days later I received my 7-day content. Nice and all, but not fantastic. I mean, hardly any better than my own content and I wasn’t impressed. So I decided to try it out for one day and see what my audience felt about it. It didn’t generate more likes than my own posts, no interaction and no sales. So I decided that 2000 USD was much too expensive for something that is no better than what I do myself and decided to cancel my trial.

Not as easy as it looks

This was where the real adventure began! The rule was that you had to cancel one day before your trial expires (which actually makes it a six-day trial, but whatever). They can easily trick you with that saying “No, you canceld 23 hours before instead of 24 hours, and now you have to pay”. So to be safe I decided to cancel two days before.

And you wouldn’t believe how hard it was to cancel that trial! First there was no link ANYWHERE on their website, or confirmation e-mail. You had to send a message asking how to do it (this is the part where they can take a few hours to reply and make you lose the deadline). They told me to use the link, I told them there was no link, they told me to send a message, and follow the instructions. There were no instructions. I had to talk to someone because it was impossible to do it from the website. They finally sent me to a page where there was a very tiny link hidden at the bottom, in the middle of a lot of text.

It was a long, complicate and annoying process and here’s the catch: a lot of people don’t like to get complicated. A lot of people would rather just keep the suscription, even if they don’t want it, than go through all that hassle. And they know it.

They tried to cheat anyway

After a lot of twists and turns I managed to cancel. It took me a whole day, so it was a good thing I had not waited for the last minute. Of course they offered me an extended trial, more discounts, anything to keep me on board, but I was adamant. Cancel!

The day after my trial ended I received a message from them saying that my credit card had been rejected and please choose a different payment method. Meaning, even after I cancelled my trial period they still tried to charge the money. I see the trick here: they charge you, you complain, they say it must have been a mistake, you go through another complicated process to prove that you had cancelled, have to file a complaint, call the bank, call the company and do more twists and turns.

And the truth is a lot of people would rather let it go than go through all that hassle. And they know it.

At ArteKys you can receive a free sample pack and freebies whenever we run sales and special offers and I will NEVER ask for your credit card. Because free means free, and you don’t have to give me your details until you decide that you want to buy. It’s that simple and everyone should know this.

Would you like a sample pack? Follow @artekys on Instagram to learn about future sales and giveaways. We have them all the time, but you must be alert because they have limited time and limited stock!

Find the perfect invitations for your wedding here